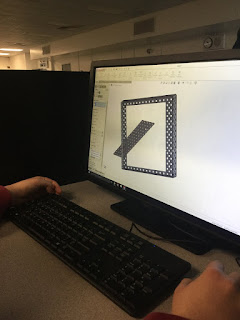 This week were trying to program our robot to circle around 2 chairs 3 times but were having technical difficulties due to the fact that robots wont do the same thing twice. Our robot is continuing to go around the chairs once and then run straight into them. Another issue we had was the batteries had been empty due to the fact that no one thought to charge them... On the upside Nate has been working on building the robot through solid works and it's really starting to come together. No one ever said building a robot was going to be easy but its allot more fun with a team to work with. 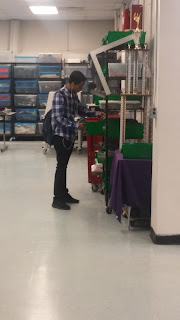